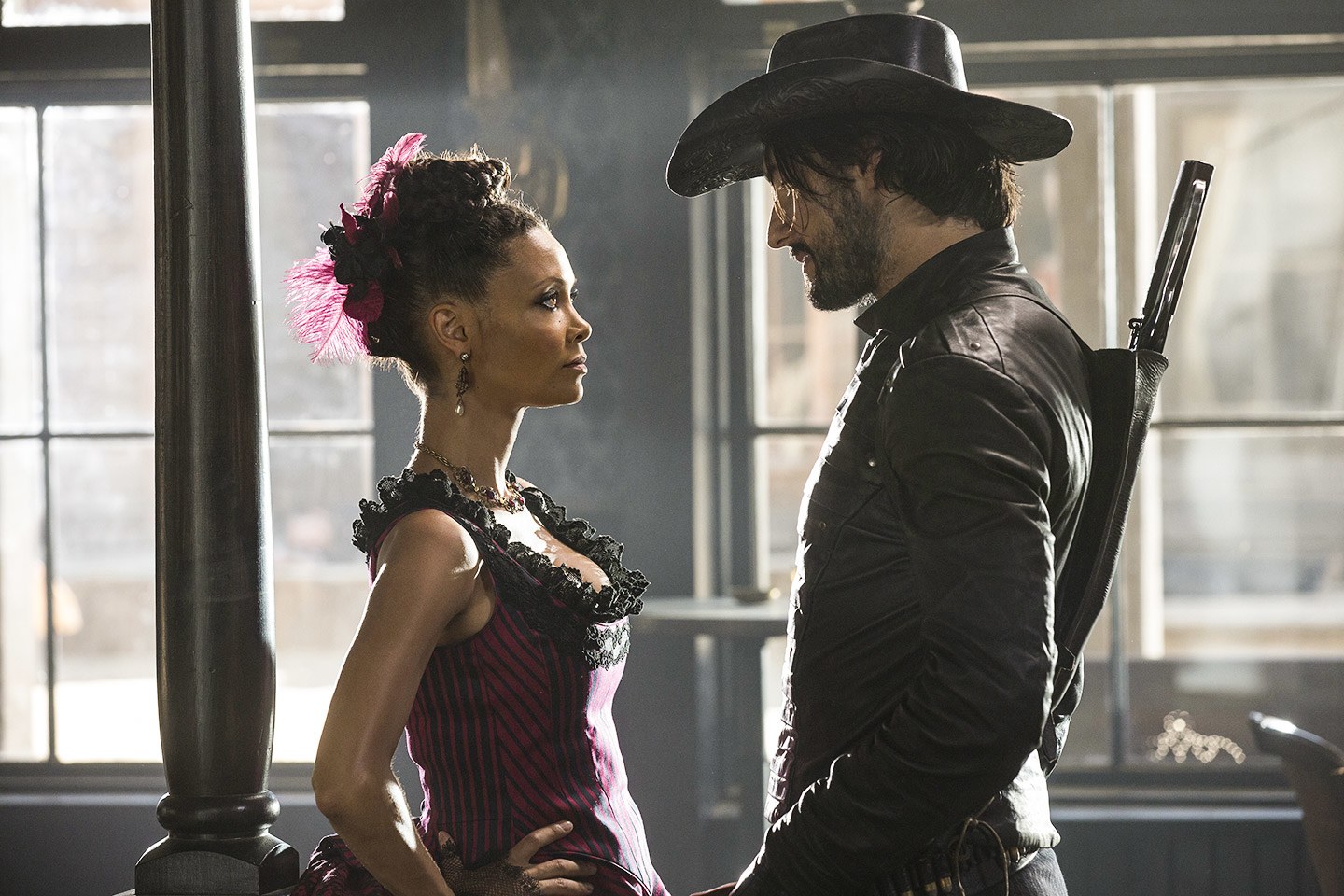 The Western movie genre is the epitome of the American spirit. They are the stories of the frontier, the wild west, love, violence, and adventure. It’s a genre that has not only come to define part of American culture, but has also left an impact on other societies, spreading throughout other countries and producing sub-genres.

Western movie music is a definitive genre that creates specific imagery and transports the listener to the Western frontier. On the edge of civilization is the the opportunity of adventure and manifesto. This is what Western movie music portrays. So what is the history of it? And how can you produce your own Western theme? Let’s travel to the wild west to discover.

The Western film genre began in the silent era but gained back popularity in the 1930s and hit it’s peak in the 50s with classics such as  Highnoon, The Searchers, and Shane. John Wayne and Gary Cooper fueled the box office hits, creating new imagery of the American West. The popularity of the genre continued well into the 60s with Sergio Leone classics starring Clint Eastwood classics such as The Good, the Bad, and the Ugly.

The popularity of the genre lies in the themes: Civilization vs. the wild, taming the unknown, and manifest destiny. It represents the American Dream. These roots of commercialized cowboy culture romanticized the dangers and adventure of the frontier. It also valued the concept of owning and protecting your property on your own, a deeply rooted American ideal.

Westerns are a true American genre, tales of adventure and manifesto, love and violence, are all captivating themes for storytelling. But more importantly, Westerns are a reflection of America itself. It’s a vehicle for stories of history and culture to be told. It has created an iconography of what the American spirit is and how the rest of the world views it. It’s the rough and tumble group of individualists who make their way through the wilderness, lawful or not.

While the cinematic influence of the Western has died out in modern times, there has been some recent successes such as the remake of 3:10 to Yuma, Academy Award-nominated True Grit, and the widely popular HBO show, Westworld. While these newer interpretations of Westerns hold onto cinematic modernity, there’s no escaping the Western movie music that makes this genre iconic. Westworld’s composer, Ramin Djawadi, made a genius interpretation of Soundgarden’s Black Hole Sun, on the slightly-out-of-tune saloon piano – an omage to the times with the reminder that it takes place in modern society.

The Roots of Western Movie Music

So where did this distinctive music genre come from? To create authenticity in Westerns, there has to be actual influence from the music in those times. The beginning of country music comes from the collaboration of Mexican folk music, Appalachian folk songs, and English/Scottish/Irish ballads. A mix of the music from the white settlers and music from the indigenous peoples creates this raw genre.

Life on the frontier was not one of luxury. If you weren’t constantly travelling on horseback through the range, you were in a dusty town with a single saloon for entertainment. But it’s these hard livelihoods that creates that backbone of Western movie music. It’s the soul, authenticity, and grit that makes the genre so identifiable. And with so many influences fueling the genre, it becomes easy to make original sounding Western movie music. However, there are a few musical aspects that truly represent the genre.

Cowboy were always on the move, rounding up cattle on the range. So they needed simple instruments that were easy to travel with. The banjo, fiddle, and guitar are some of the classics. The simple plucking of piano strings can also give this raw, Western effect.

You can’t have your Western movie music without the classic upright piano that’s tucked in the corner of the saloon. But you need a little more than the classic upright to get that old west sound. Many of the saloon piano sounds come from the fact that it’s slightly out of tune. This of course came from the fact that saloon pianos were not given the best care. As the composer of 3:10 to Yuma, Marco Beltrami explains, it’s a G# minor with E on top. But if you can’t get that perfectly out of tune sound, you can also resort to the mandolin that also creates that old-timey sound.

The ocarina is a type of flute originally invented in Italy. It made it’s way as a staple for Western movie music with the popularity of Spaghetti Westerns – Western films produced with a Italian crew. Most notably the ocarina made it’s film debut in Sergio Leone’s The Good, the Bad, and the Ugly. The simple woodwind mocks the call of a hawk, creating a connection between man and nature in Westerns. This iconic usage is now reflected in parodies of Westerns or simply as a cultural cue that a gun slinging showdown is about to happen.

Many composers took influence from Native American culture, as they were often characters in Western films. Most notably is the influence from percussion and drum rhythms. One of the most recognizable native instruments to put in a Western movie composition in the tom tom. The simple drum produces a hollow, almost ominous sound. It created a distinctive theme to cue in Native characters. But it can also be used in a Western movie score to add depth and influence from other cultures.

The geographical location of Western movies also influences the types of instruments used in the score. As many take place in the American Southwest, Latin and Mexican culture comes into play. Horns make their way into several films, creating that classic Western vibe.

The tempo is another important factor in Western movie music. Most score stay in 4/4 tempo, avoiding the slower, more romantic feel of a 3/4 waltz and so on. Syncopation is also another popular tempo technique that has the music fall on the off beat which creates a distinct rhythm. Another common tempo technique is to mimic the sound of a horse’s gait. There are three gaits: walk, trot, and lope that many composers try to replicate in the tempo. This gives an authentic feel and adds to the true Western feel. Osintino is another popular tempo technique that repeats a measure or theme over and over. This can also contribute to that galloping sensation in the rhythm.

And while the influence of the Western has spawned several sub-genres over the past century of filmmaking, the musical themes of Western music has great commonality. This makes it easy to find Western music while working on a thematic project.

How to Find Western Movie Music

If you are a composer, you now have the history and tools to make a great Western movie music theme. But if you are like the most us (not a incredibly talented musician), you’re going to have to buy it somewhere. Maybe you happen to know one of these talented composers who can whip you up an adventurous Western theme. Or perhaps you’re thinking of hiring a musician to do the work for you. Of course, these are all options. But if you want to save time and money, royalty free music is the best solution.

To help you out we pulled our favorite royalty free western music from stockmusic.net. These collections have more than enough tracks to sort through and help you find the right sound for your media.

Royalty free music is great because you simply search for the Western song you love and then pay a one time fee that includes a license. The license explains how you can use the song you purchased. But royalty free music exists to make your life easier. So you’re bound to find an easy license that you can use in your film, game, app, and more. The best part is, once you buy a track, you can use it again and again without having to pay royalties or worry about copyright issues.

The Western movie music you want already exists for you! Just search and listen away to find your perfect Old West theme or browse the many hand curated collections created specifically for your next western movie project.

Looking to create something more chilling, check out How to Create Terrifying Horror Film Music