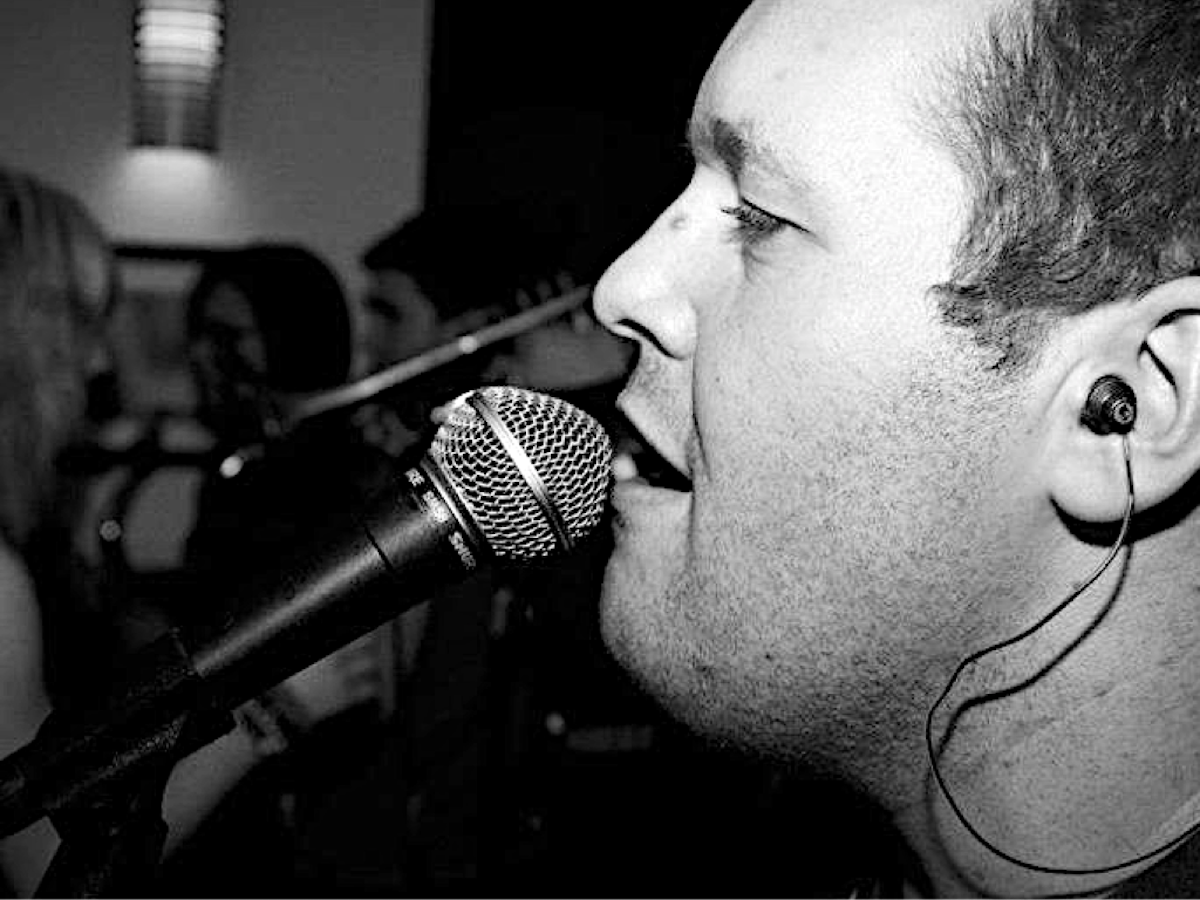 03 Jun From Creepy to Cool, Bobby Cole’s Music Will Set the Mood

Artist Bobby Cole Has Mastered the Art of Creating Atmosphere

From haunting melodies to rock and roll backgrounds,  Bobby Cole has proven himself to be a master in creating music and sounds that can pull audiences into new and terrifying places…

His catalog of music goes so deep that we are convinced Bobbly Cole doesnt sleep… His ability to combine multiple styles of music to paint a picture for the listener is hard to match.  Although he pulls from many musical influences, Bobby’s sweet spots lie in creating music with haunting dramatic melodies that deliver visual atmospheres for film and TV.

Bobby has composed the score to many feature length films, Specializing in Horror Music. Bobby’s latest films include Robert The Doll, Kill Kane, Poltergeist Activity, Haunting at the Rectory, and many more.

The range of collections that Bobby’s music is featured in ranges from Horror Ambient to Road Tripping.These are our favorite new collections we’ve created that include tracks composed and recorded by Bobby Cole. Leave the stressful life you normally live and explore a new place of peaceful emotions. These new worlds will open up generously, welcoming you into their warm embrace. Your space ship goes dark and your engines stop. You drift aimlessly in the vast reaches of the cosmos, and you’re completely alone. Or… are you? Rock Through The Ages

Rock out to these ten driving and motivational bangers. Take a trip through the ages of rock and roll with a diverse collection of tracks with varying feels and moods. A haunting ensemble of tunes that are sure to make your hair stand on end. Be prepared for a constant feeling of someone watching you, waiting for you to let your guard down.

Browse all of our collections or take a peek at Bobby’s entire catalog by clicking here.