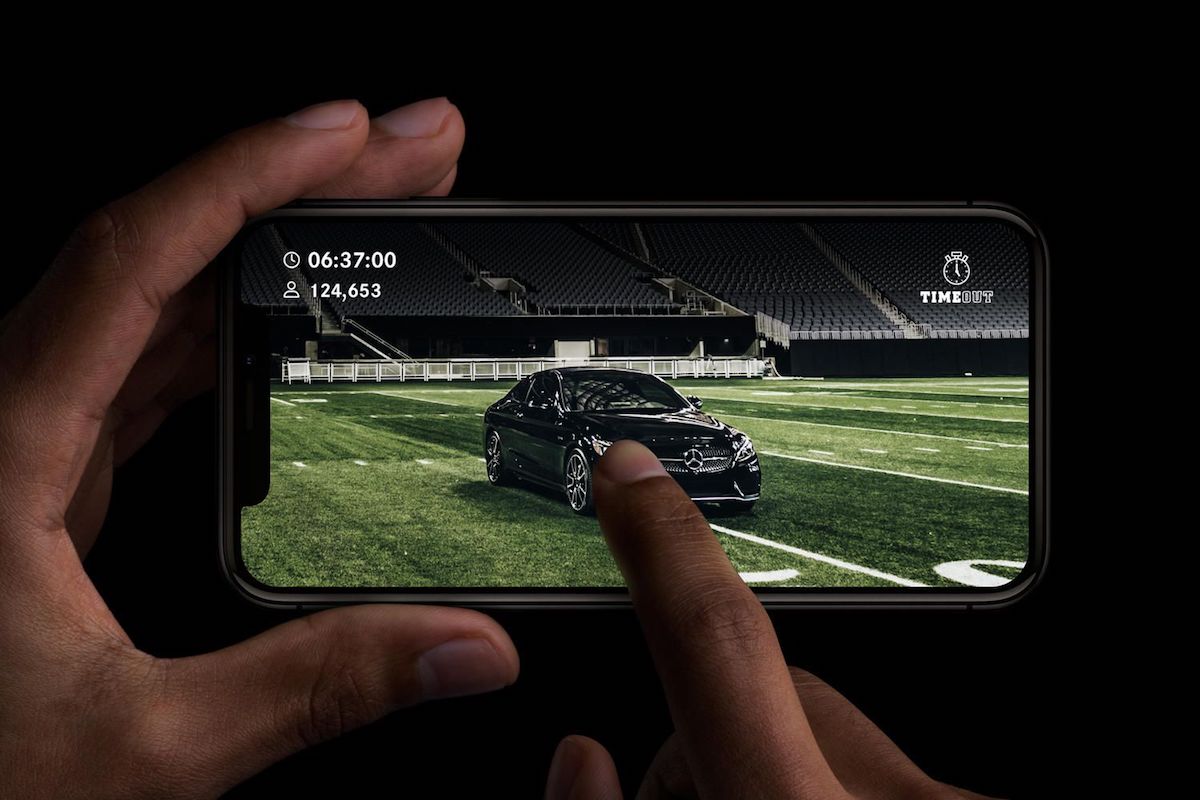 Posted at 03:45h in Recent Posts by Ryan Allen

Scoring a film is one of the most important aspects of movie production. The music selections in the soundtrack of a film can easily become the difference maker in what is an ordinary, run of the mill production or a timeless classic that moves audiences revere for generations. Music in film or any type of video elicits emotion and creates an energy that transcends what is merely seen on the screen. Music adds atmosphere, theme, mood, and helps advance the plot or develop central characters. Music is essential in film to bring it to its full realization and to stimulate the audience’s senses other than just what they see. In this post, we will take a closer look at 7 popular varieties of sound and song that can help beginner, and professional video producers, alike, learn to gain an edge in creating memorable and captivating pieces of film that will resonate with their audience.

It’s essential to capture an audience’s attention straight away in any form of entertainment, especially in film. The right song selection while introducing your main characters, establishing the setting, or revealing major plot lines at the beginning of a film can be all that is needed to ensure that an audience will intently watch what you are presenting to them all the way to the end. The same can be said for a recurring main theme piece of music. These examples will prove to be songs your viewers can associate with and welcome them into the overall scope of your production. The triumphant brass and horn of the Rocky theme or the adventurous tones in the main theme of Jurassic Park are fine examples of iconic and memorable scores in film. Great title music and a main theme can have a lasting impression on an audience well after the show is over.

Throughout a good piece of film, recurring and familiar pieces of music are used intermittently to denote certain aspects of the plot or setting. A dark foreboding piece can signify that one of the more threatening scenes is about to transpire or a campy, upbeat melody can let the audience know that a humorous section is forthcoming. Backgrounds and mood pieces tend to flesh out a story in a more powerful way adding emotion and realism for the viewer. They are the trend setters, the nuts and bolts of a production and when used correctly, create a more robust, comprehensive familiarity to a film.

Dramatic underscores serve a similar purpose to background music but are predominantly used in subtler ways and while lines of dialogue are being spoken. Underscoring also sets a mood or tone to the film and helps acclimate the viewer to the surroundings and emotion meant to be understood during key scenes. The music in underscoring is usually very unobtrusive, aiding in the overall feel of a scene, all the while going nearly unnoticed. However, the music selections may intensify during powerful moments, become heavier during action sequences, or softer during tender love scenes.

Character development is one of the key ingredients to successful film. Creating relatable roles for an audience to identify with is imperative. We want viewers to sympathize with the lead actor in their struggles to overcome and to despise the antagonist when they are up to no good. The right music choices can easily help develop this perception. Who can forget the ominous tones of the imperial death march every time a scene with Darth Vader appears in the Star Wars movies? This a great example of character theme, the music communicates emotion to the audience and helps them prepare for what is to come. A film is only as good as the characters within it, and music can be a key component in giving their roles a genuine, relatable identity.

Source Within the Film or Video

Source music in video, also called diegetic music, differs from other types of added content in that it is presumably coming from a realistic source within the project’s environment itself. Meaning that we as an audience are not the only ones hearing it, but the characters on screen are as well. It is present in the moment for everyone involved and can affect what transpires during the course of a scene. For instance, a catchy R&B tune could be pumping as friends enter a nightclub or an orchestra plays as a couple take in a symphony at the park. Source music is an integral part of the living, breathing fictional world you’ve created and helps an audience understand what the characters are experiencing and subjected to. Used correctly, source music places viewers into the scene and creates a higher level of immersion.

Good action films excel at inserting terrific pieces of music into their most intense, exciting scenes, resulting in an eventful culmination. High intensity scenes are some of the most meaningful and memorable moments in video because important details are revealed during them such as plot twists, decisive confrontations, and even loss of life. These scenes can completely change the landscape of a film in an instant so applying appropriate music within it is crucial. The right choice of strong, vivid music heightens the action taking place on screen and pulls the viewer into the scene. The Michael Mann film Heat has a memorable car chase scene where Al Pacino is finally cornering Robert DeNiro, and the lead up to their interactions and the music used all work so well together in foreshadowing the tension and calamity that is about to transpire.

Pivotal moments in history and period pieces are a highly popular subject matter in film. Whether it be historically accurate or just fiction set in the past or future, it’s imperative to accurately portray the elements of the time and place being shown on screen. From the landscape, people’s attire, the architecture, to the dialogue, all these components must appear authentic for your audience to feel as if they are present within this moment in time. What is heard throughout is no exception here either. Music in historical and cultural film should help transport an audience to the places we go to in our productions. The melancholy bagpipes of Braveheart truly make us feel we are in the war-torn chaos of 13th century Scotland and the futuristic, film noir score of Ridley Scott’s Blade Runner help create his advanced, dystopian portrayal of modern Los Angeles. These are excellent examples of great use of music in these genres of film.

Knowing what type of background music, specific audio clips or effects that you need for a powerful scene or moment in a video is the first, very important step to creating long-lasting memorable content. These seven areas of scoring a film or video are all integral to the production process and can turn an ordinary project into a vibrant, comprehensive work that your audience will not only enjoy, but will remember. Music is such a universal language; it speaks to us in ways other mediums cannot and utilizing it correctly in film and media can make all the difference.